These 2 Malware Has Contaminated 12 Android Applications 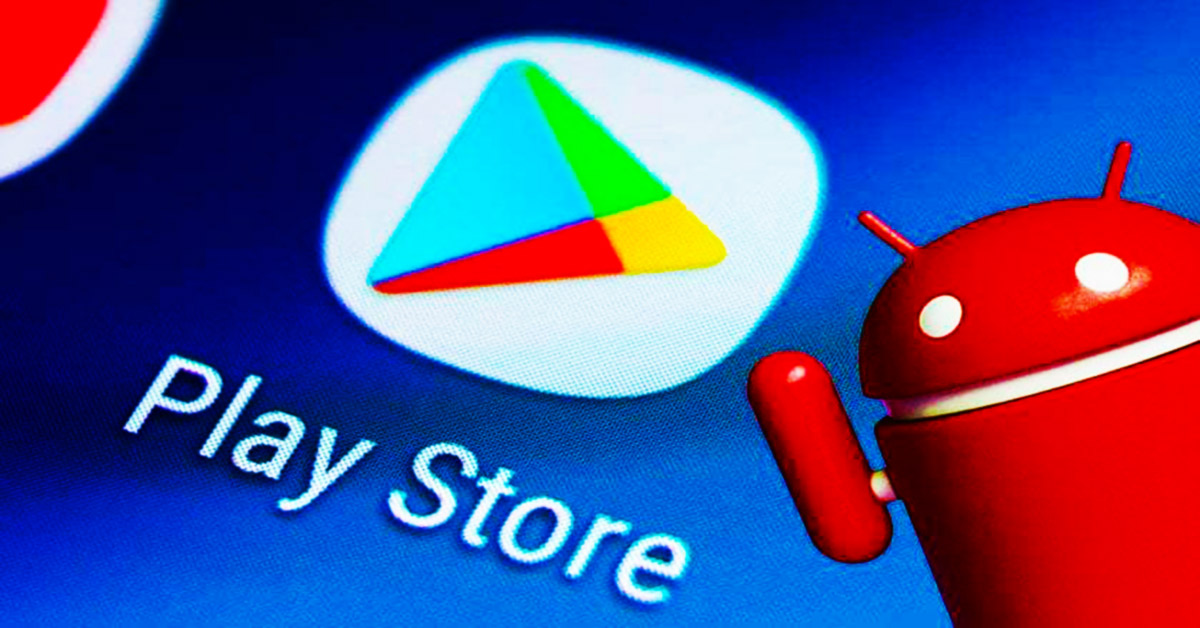 These 2 Malware Has Contaminated 12 Android Applications

The Play Store is once again invaded by Android malware. Check Point researchers have indeed found traces of two malware on the Google store. Joker, a dangerous Spyware, and Haken, an adware. Experts say 12 Android apps have been infected. We invite you to urgently uninstall them from your smartphone.

“Check Point researchers recently discovered a new malware family and new samples of the Joker malware family on the Play Store,” Check Point said in a survey released February 21, 2020. This is not the first time that Joker malware threatens Android users. Last September, the malware infected 24 applications available on Google Play Store. Less than a month later, Joker was back in the code of a new application.

According to Check Point, the malware is identified again on the Play Store. “We recently discovered four additional samples of Joker on Google Play, downloaded more than 130,000 times,” according to the report. As a reminder, Joker is malware capable of subscribing its victims to paid services without their knowledge.

In recent weeks, Check Point has also discovered the existence of new malware on the Google Play Store, Haken. It is malware only intended to generate advertising revenue. Hidden in the code of 8 applications of the Play Store, the malware clicks instead of its victims on pop-up advertisements. It aims to get money from advertisers. It damages the performance and autonomy of the infected smartphone. Here is the list of applications contaminated by Joker or Haken:

Google is expected to ban these apps in the coming weeks. As always, Check Point advises to read reviews and comments before installing an app, and often a quick glance in the comments section helps prevent unpleasant surprises. For security, we also advise you to opt for an Android antivirus. Have you installed any of the applications from the list? We await your testimony in the comments.