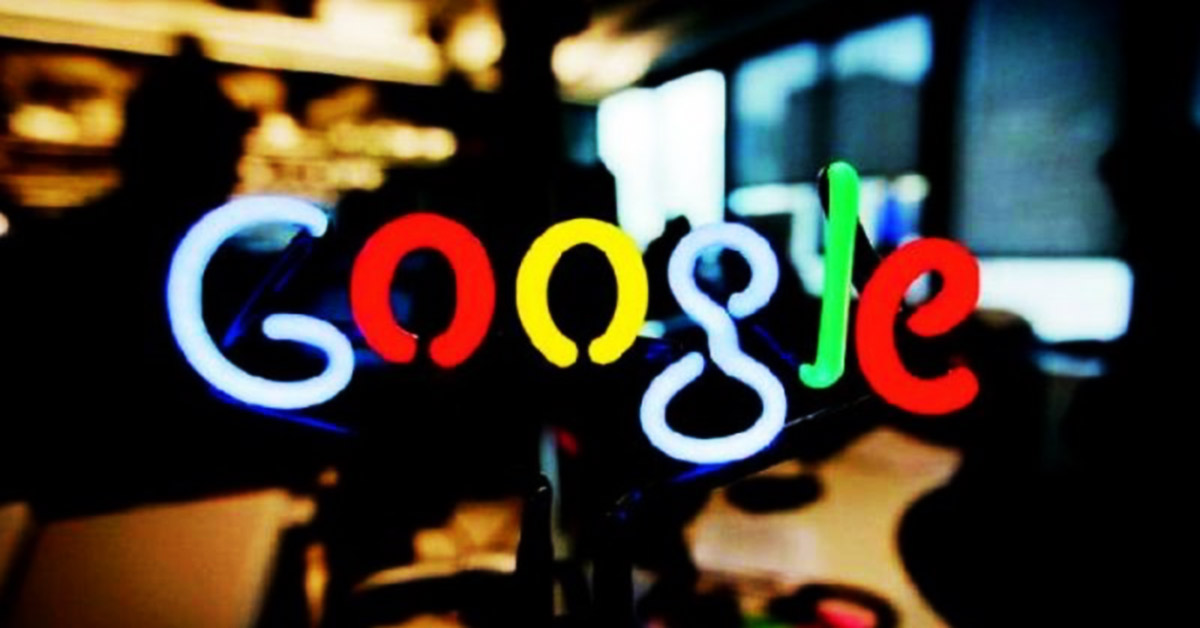 Google on Tuesday said that a software glitch resulted in some Photo app smartphone videos being given to the wrong people.

Google was notifying those who may have been affected.

“We are very sorry this happened,” Google said in reply to an AFP inquiry.

“We fixed the underlying issue and have conducted an in-depth analysis to help prevent this from ever happening again.”

It was estimated that a small fraction of a percent of those who used a “Takeout” tool may have encountered the glitch, which affected people who used the app to export stored videos from Google Photos between November 21 and November 25 of last year.

“These users may have received either an incomplete archive or videos — not photos — that were not theirs,” Google said.

Google Takeout is a tool intended to make it simple for people to download copies of their data from cloud-hosted services such as email or storage of photos and videos.

Takeout was intended to provide people with an easy way to liberate their personal data from online services. In this case, however, the bug delivered videos to the wrong people.