How Government Data Incidents Could Have Been Prevented 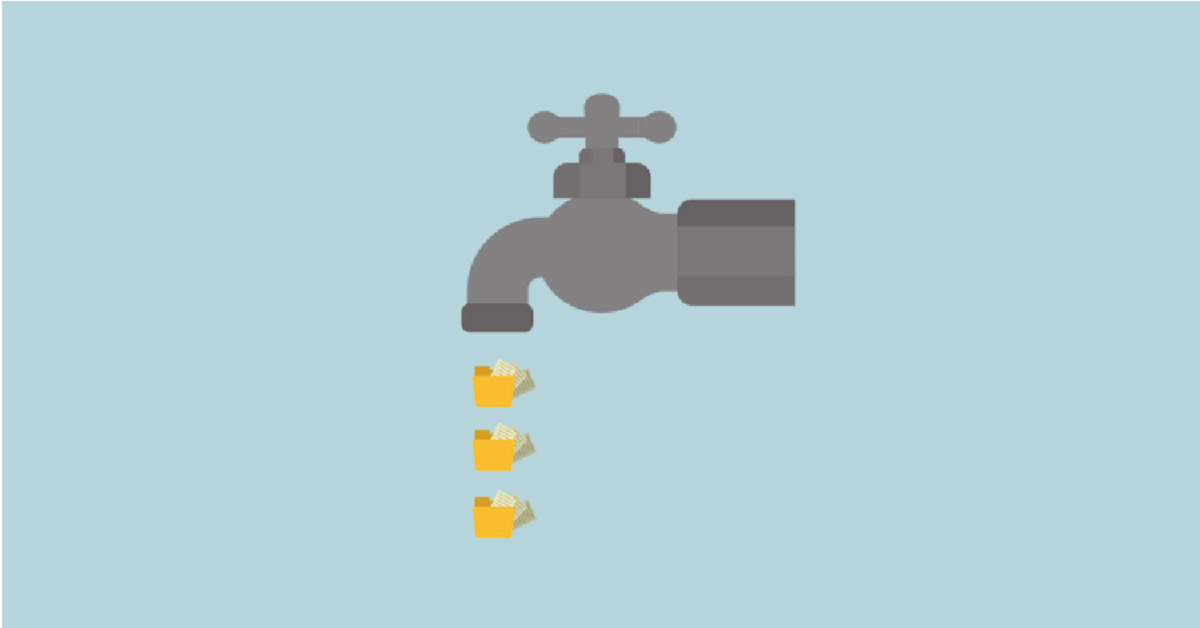 How Government Data Incidents Could Have Been Prevented

The impact of past breaches of government data would have been minimized – or the incidents even prevented – if data security measures announced yesterday had been in place, said Senior Minister Teo Chee Hean. These various data security incidents, like the cyber attack on SingHealth last year which saw the data of 1.5 million people stolen, had prompted the Government to set up the high-level Public Sector Data Security Review Committee. Yesterday, it announced a host of recommendations, which the Government has accepted and will implement across most of its systems by the end of 2021, with the rest by the end of 2023. Here is a look at how some of these breaches could have been prevented with these new recommendations:

In what was Singapore’s worst cyber attack, the personal data of 1.5 million patients and the outpatient prescription information of 160,000 people, including Prime Minister Lee Hsien Loong, were stolen by hackers in June last year.

A skilled attacker managed to enter SingHealth’s system, get past its defenses and move around in the network without anyone noticing.

Reporting of the incident was delayed by the information technology security team, which gave the attacker more time to steal the data.

Between 2012 and 2013, a copy of the HIV registry was downloaded onto a thumb drive, and the data was leaked on the Internet this year.

The confidential details of over 14,000 people on the HIV Registry were illegally made public by American Mikhy Farrera-Brochez.

He had obtained the information through his partner, Ler Teck Siang, a doctor who was head of the Ministry of Health’s National Public Health Unit and who had access to the data.

A Microsoft Excel spreadsheet containing pupils’ particulars was mistakenly sent out to some 1,200 parents, as the officer did not check the e-mail recipient list.

This document contained the names and birth certificate numbers of all 1,900 pupils in the school, along with the names, phone numbers and e-mail addresses of their parents.

Secure Solutions Group (SSG), a vendor for the Health Sciences Authority (HSA), improperly stored the data of over 800,000 blood donors on an unsecured server for more than two months.

There were inadequate safeguards in place to prevent unauthorized access.