Flaws in Routers from Popular Brands 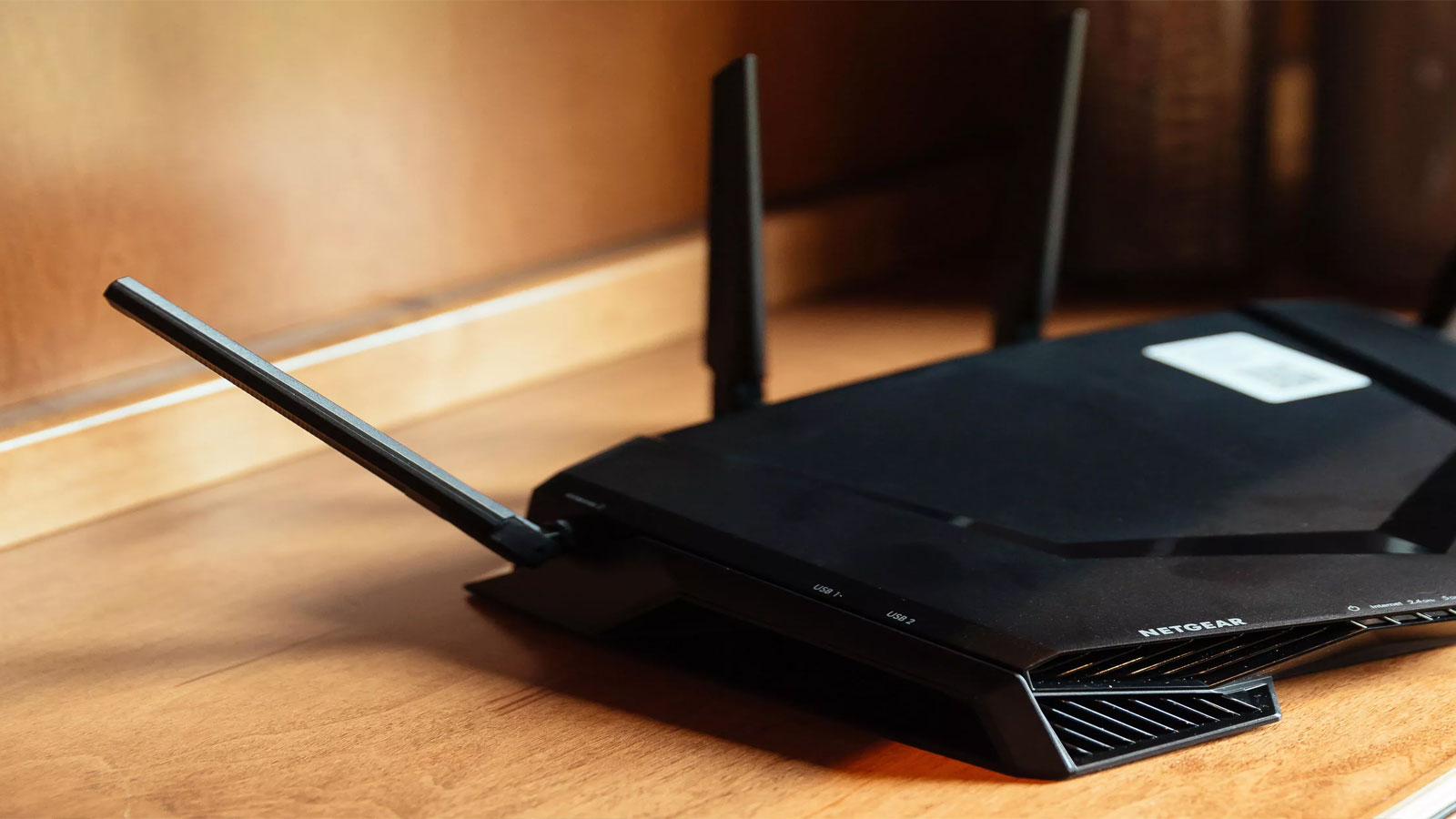 Flaws in Routers from Popular Brands

by MLSI
in Technology
Comments 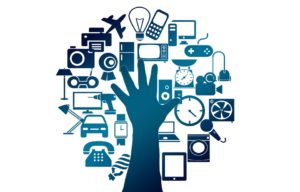 The world of connected consumer electronics, IoT, and smart devices is growing faster than ever with tens of billions of connected devices streaming and sharing data wirelessly over the Internet. It is fast. It is efficient. But is it secure? As we connect everything from coffee maker to front-door locks and cars to the Internet, we are sacrificing security for efficiency and creating more potential—and possibly more dangerous—ways for hackers to wreak havoc.

There are over 100 ways a hacker can ruin your life just by compromising one item of yours. That is your wireless router. What is a wireless router? It is a device that controls the traffic between your local network and the Internet, threatening the security and privacy of a wide range of wireless devices, from computers and phones to IP Cameras, smart TVs and connected appliances.

SOHO routers and NAS devices tested by the researchers are from the following manufacturers:

According to the security researchers, all of these 13 widely-used devices they tested had at least one web application vulnerability that could allow a remote attacker to gain remote shell access or access to the administrative panel of the affected device. 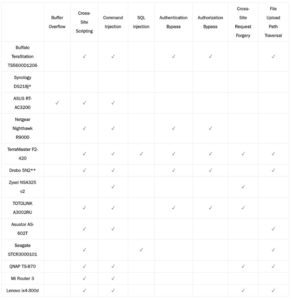 Full Control Over Devices Without Authentication

Researchers said they successfully obtained root shells on 12 of the devices, allowing them to have complete control over the affected devices, 6 of which contained flaws that would enable attackers to gain full control over a device remotely and without authentication.

However, some things have not changed since SOHOpelessly Broken 1.0, like many IoT devices still lack basic web application protection features, like anti-CSRF tokens and browser security headers, which can greatly enhance the security posture of web applications and the underlying systems they interact with.

ISE researchers responsibly reported all of the vulnerabilities they discovered to affected device manufacturers, most of which promptly responded and already took security measures to mitigate these vulnerabilities, which have already received CVE Ids.

However, some device manufacturers, including Drobo, Buffalo Americas, and Zioncom Holdings, did not respond to the researchers’ findings.